What Is Epoxy Pipe Relining?

You are here:
Pipe Relining 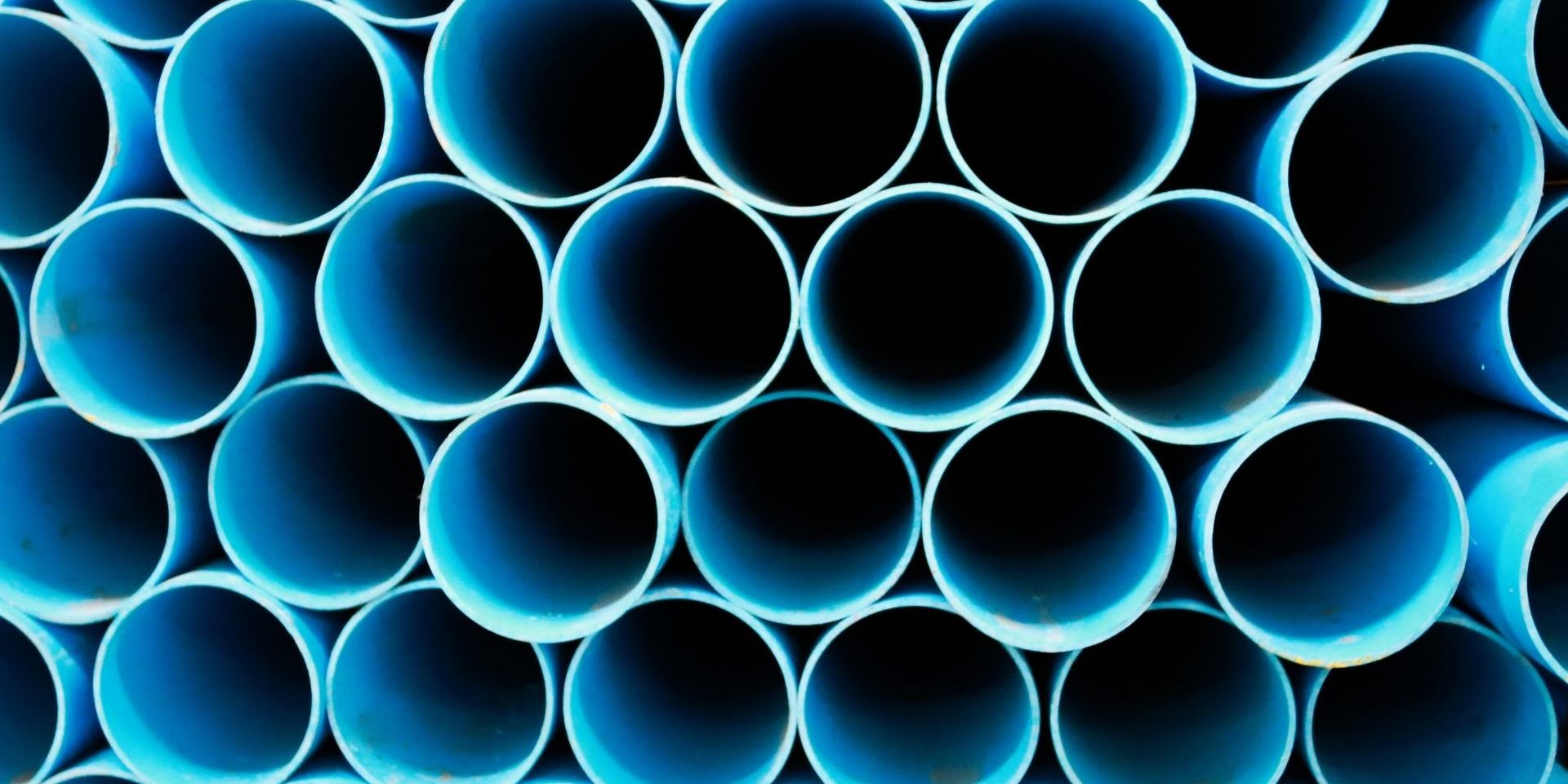 Epoxy pipe relining is a method of repairing aged, corroded, cracked, or broken pipes from within, without having to remove the old pipes and replace them with new pipes.

Epoxy Pipe Relining restores your existing pipes to a ‘better than new’ condition and has been designed to improveaging potable water systems and poor water quality.

Pipe relining is becoming more and more popular as homeowners avoid the inconvenience of destroying their gardens or knocking down interior walls etc.  Epoxy pipe relining is a ‘no-dig’ solution to repairing and renewing broken sewers using innovative, trenchless, non-invasive technology and is honestly the only way to go about pipe repair nowadays.

Epoxy pipe relining repairs your existing pipes by repairing them from the inside using a special epoxy. This method forms a new, strong pipe within the existing damaged one, creating better water flow and sealing off cracks and breaks in the existing pipes. The epoxy cures within hours to form another strong (in some cases, even stronger than the original) pipe.  This procedure will seal and protect your current system from further deterioration, whereby dramatically extending the system’s life.

In this method, the epoxy is the key to curing the pipe. An epoxy-saturated felt structural liner made out of a suitable material (generally polyester or fiberglass) for resin impregnation, is inserted into a damaged pipe. This epoxy then hardens and forms another pipe within the damaged pipe.

We rehabilitate pipes ranging from 75mm – 1500mm in diameter, and we offer several choices when addressing the tricky art of dealing with junctions. The process can be used on a variety of pipe materials, which include clay, concrete, metal, iron, steel, PVC, and fiberglass. From stack pipes to collapsed lines underground or even beneath concrete, there is NOTHING too big for us to handle.

Some Of The Benefits

How Is Epoxy Pipe Relining Done?

*Our secret Weapon*  CCTV pipe inspection cameras allow our Pipe Relining team to video inspect the inside of stormwater and drain pipes, as well as identify problem areas like cracks, breaks, and blockages. This is all achieved without damaging the pipe in any way, shape, or form.  We can provide accurate maps of which identify the location of any section of pipe which has lost integrity or which poses a possible loss in the future. The main key benefit of using camera inspection technology is that we’re able to determine exactly what is happening in your waste, sewer, or stormwater drains without having to excavate. Our camera inspection equipment is the latest on the market and allows for clear and concise footage. This technique easily identifies blockages, breaks, misaligned joints, root infestation, and the general condition of the drain itself.

The pipes are cleaned using the best suitable mechanical means. Once the pipes are cleared a camera is run into the pipes to show us clearly where there are cracks, deterioration, or even missing pieces. This helps us to determine the length of the lining needed.

Using exact specifications obtained during the CCTV camera inspection of the pipe, including any bends or junctions.

We soak the length of pipe liner in epoxy which permeates into the fiber and insert the deflated bladder into the pipe liner. The pipe is now ready to be mechanically pulled into place within the damaged pipe. A rope is attached to each end of the liner, which we use to pull the pipe liner into place by using the existing access points to your pipes.

Once in place, the deflated bladder will be filled with air which will push the lining against the inside of the existing pipe. The bladder remains inflated until the epoxy has cured to create a hard, tough pipe. Once the epoxy has dried (happens within hours) and the deflated bladder has been pulled out, a new and durable pipe will have been created and will last many more years.

Some have found that epoxy pipe relining leaves their pipes in a better condition than they have ever been! Now THAT’S a real bonus!

We’re almost done! Now we will inspect our newly formed pipe with our CCTV camera system to checks for any defects. And voila! Your pipes are as good as new – perhaps even better!

Epoxy pipe relining is the easiest, fastest, and cheapest way of tending to your old corroded drainage system. With minimal (if any downtime) you will have avoided the inconvenience of having to tolerate your house or office during the tedious and lengthy procedure of replacing your pipes. DON’T REPLACE…RELINE!

If you’re looking for a ‘no-dig’ solution to repairing and renewing broken sewers then be sure to contact Pipe Relining Cape Town by dropping us an email on hello@pipereliningcapetown.co.za or by calling us directly on 084 872 2758 for more information.

The Advantages Of Pipe Relining
October 25, 2021

How to detect and prevent tree roots in your sewer line
August 9, 2021 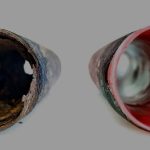 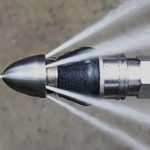 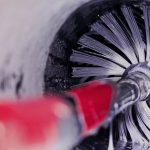 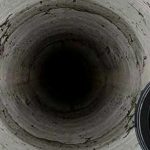 Pipe Relining
Any questions? Contact us!
Go to Top